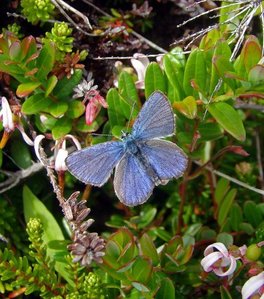 Notes
Layberry says that this species flies early in the day and even in dense fog. In some locations, it probably has little choice!